Summary: Models made for N Scale are often supplied with the Rapido coupler. 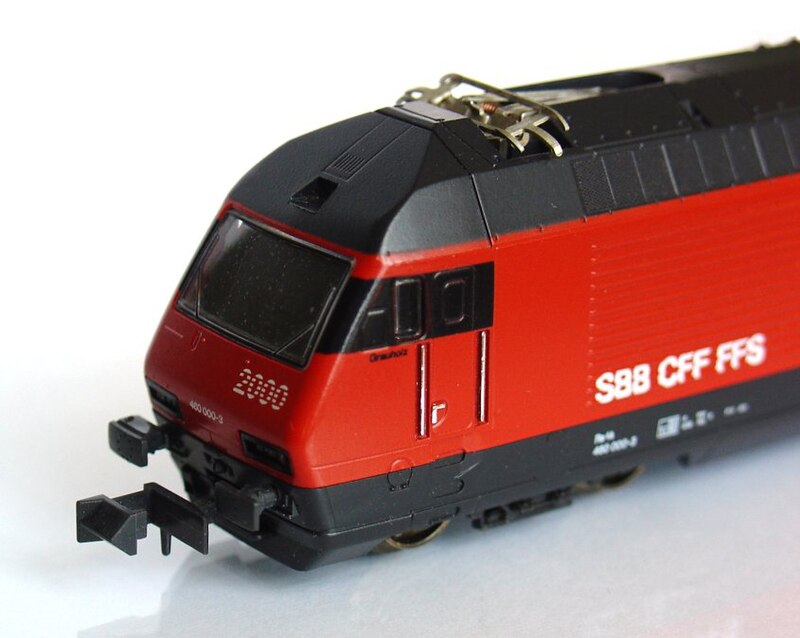 The agreed-to standard coupling is known as a Rapido coupler1 for the manufacturer (Arnold) which kindly allowed it to be copied. While this coupling system can be found on all N scale rolling stock, it barely serves the purpose of keeping the train together. This has prompted U.S. modellers to make use of a more reliable proprietary coupler system, available initially from Micro Trains (the company was known as KADEE). The MT couplers (as they are known) are more delicate and closer to scale appearance than rapido couplers. Other manufacturers are now making couplers that mate with Micro Trains couplers. 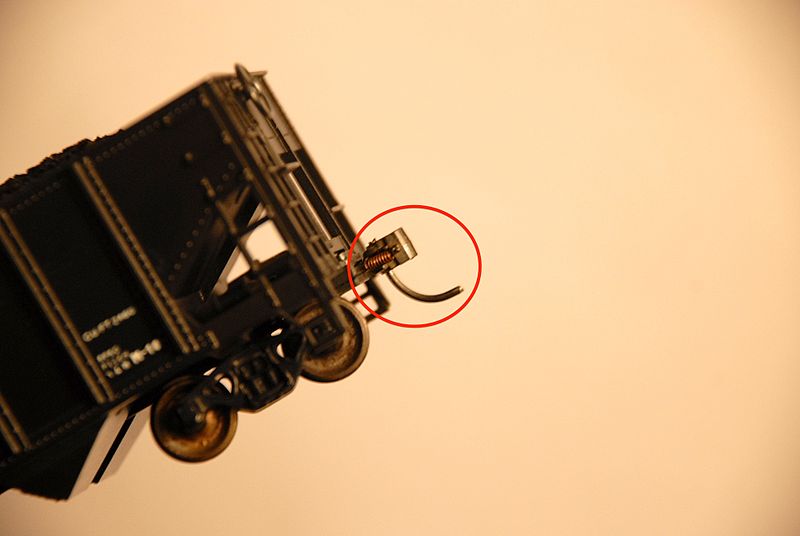 European modellers have the option to convert the couplers to the Fleishmann Profi-Coupler system for more reliable operation should they wish to do so.

N scale has a large worldwide following. Models are made of very many standard gauge prototypes from every continent. N scale is second only to HO scale in popularity. In Japan, where space in homes is more limited, N scale is the most popular scale, and HO scale is considered large. In the U.S., modellers build large N scale layouts in spaces large enough for HO layouts.

1Rapido refers to Arnold Rapido, a brand name for their N scale products. It is not related to Rapido Trains Inc.